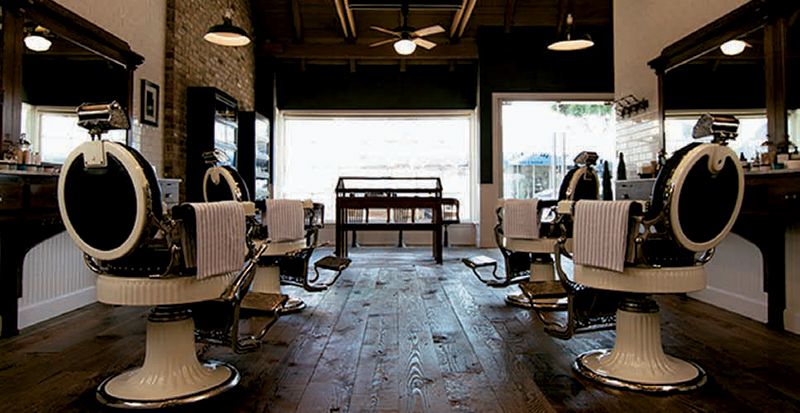 Any man who has ever had a proper haircut or shave after visiting a barber invariably leaves the shop a little savvier than before. Barbers not only cut hair and maintain beards, they also impart wisdom to those men smart enough to listen. We spoke to a few style gurus from around the country about what’s happening in their shops and about how to best update your look.

One consistent tip we heard from all the barbers we interviewed was to loosen up on the styling. Rob McMillen of the original Blind Barber location in Manhattan’s East Village says, “In past seasons we have seen a shorter, more technical look; guys are now experimenting by keeping things a little loose and deconstructed.” Joe Caccavella Jr. of Joe’s Barbershop in Chicago agrees: “Looser and more natural cuts are the majority of what we see here in Chicago’s Logan Square neighborhood.” It seems men are now striving for a perfect balance between refined and relaxed.

“The benefits of blow-drying are underappreciated by men today,” says West Hollywood master barber Christopher James of Baxter Finley. “Men with thinning hair can make their hair appear thicker, you can create volume that lasts throughout the day, and you can control problem areas like cowlicks and whorls.” Nothing sets a style like a blast of heat before adding product. 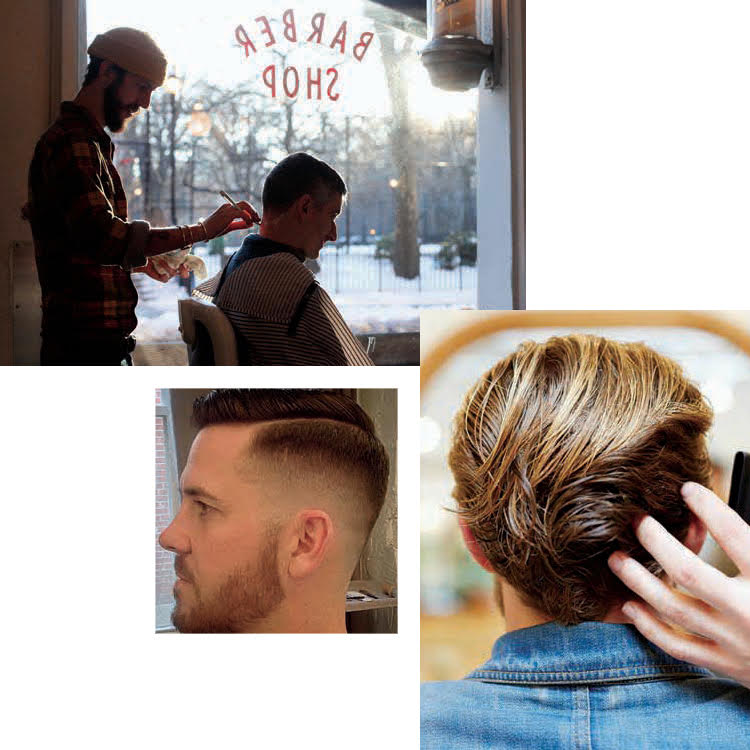 DON’T BE AFRAID OF PRODUCT.

If your dad’s styling regimen began and ended with a comb, you might not know where to start in the world of waxes, pomades and creams. Ask your barber for a recommendation. He can guide you to the one that will help you achieve the right look for your cut. Monty Howard of Knoxville’s Frank’s Barbershop says, “You never know what your hair is capable of until you try. Styling your hair without adding the right finishing product would be like mowing the lawn without doing the trim or raking away the cut grass.”

It seems as if every other guy you see walking down the street these days is sporting some kind of facial hair, and the jury is still out on this sudden surge. “Guys are enjoying testing out how long they can grow their beards now, and as long as the look works for you, I say go for it,” says Richie Pearce of the Brooklyn outpost of Fellow Barber. Still, should you keep that beard for fall? Go ahead; just make sure to maintain it. As Mike Charland of D.C.’s Barber of Hell’s Bottom points out: “Just because one has a beard doesn’t mean it needs to be as long as the guys’ from ZZ Top. Whatever the length, keep it clean and manicured.”