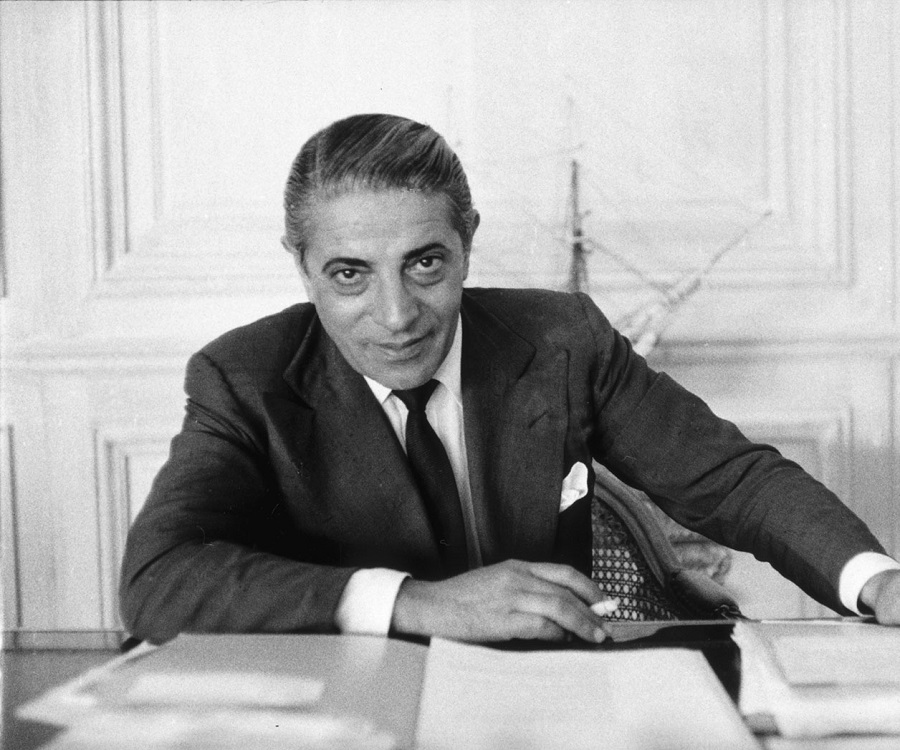 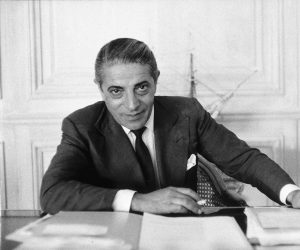 In a biography about Aristotle Onassis, I read a great anecdote on image. Onassis was in a cocktail lounge in Monaco having a drink with friends. At the end of the bar were two young men, glancing at him with admiration. One of the young men challenged his friend to approach Onassis and ask him how to look successful. 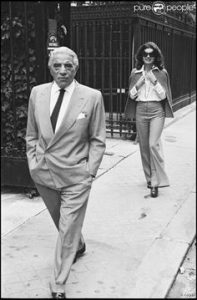 I believe this story speaks volumes about image and perception. Maybe you can’t be tan all the time but good grooming and modern quality clothing (and eyewear) are givens. At home, you can kick back all you want but in the outside world, you are what you look like. Fair or unfair, people make silent judgments on your appearance all the time. I’ve been in the men’s fashion business for almost half a century and have lived and shared this philosophy when conducting professional workshops, seminars and career preparation talks.

Three months ago, my son took on a VP sales position with a major financial company. He and I agreed that he needed to upgrade his wardrobe from casual looks to suits and ties. More recently, he and his boss visited a Fortune 500 client and presented to the CEO and several associates. The office was total opulence: 50 stories above the southern tip of the Hudson River, modern furnishings, floor to ceiling windows overlooking the New York bridges and Statue of Liberty.

During the meeting, the CEO, himself elegantly dressed, suggested a break. While the group was waiting for water to be delivered (no one requested coffee), the CEO looked at my son and said, “Joe, I love what you’re wearing! Great shirt and tie! And what kind of suit is that?” My son explained that the suit was completely unstructured with a “shirt sleeve” shoulder (no padding). His rounded spread-shirt collar exposed some of the tie underneath, which was tied in a “four-in- hand” with two dimples, a distinctive look no doubt. The CEO thanked him and the meeting proceeded. That afternoon my son texted me to say he never felt as in command as he did when this CEO admired his sartorial style.

And yes, he successfully sold his service to this company.