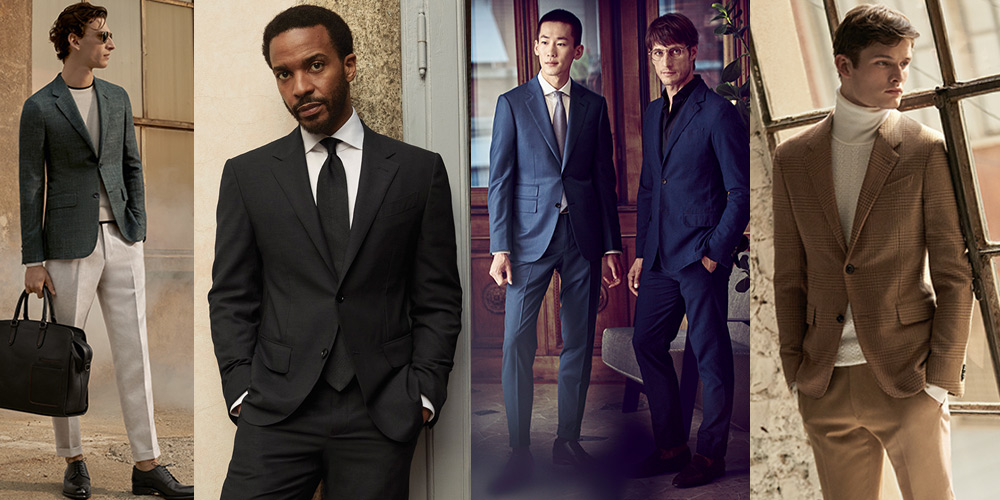 Zegna, which is actually pronounced “zei·nyuh,” is an Italian luxury clothing brand for men. It’s also much more than that.

Zegna is knowing with absolute certainty that you look incredible, and the unshakable confidence that accompanies that knowledge. It’s a bespoke sport jackets that look so sharp that you can feel the heads turning in your direction when you cut through a crowd. It’s an outfit that says to people you’re a busy man who might attend the Academy Awards ceremony later. If you feel like it, that is.

More than anything however, even more than a luxury fashion brand of the most impeccable pedigree, Zegna is a story. A saga so rich in feeling and sincerity that one can’t help but be swept up in it even as he checks the fit in a mirror. The Zegna story is your story, too, and it is told in three parts. 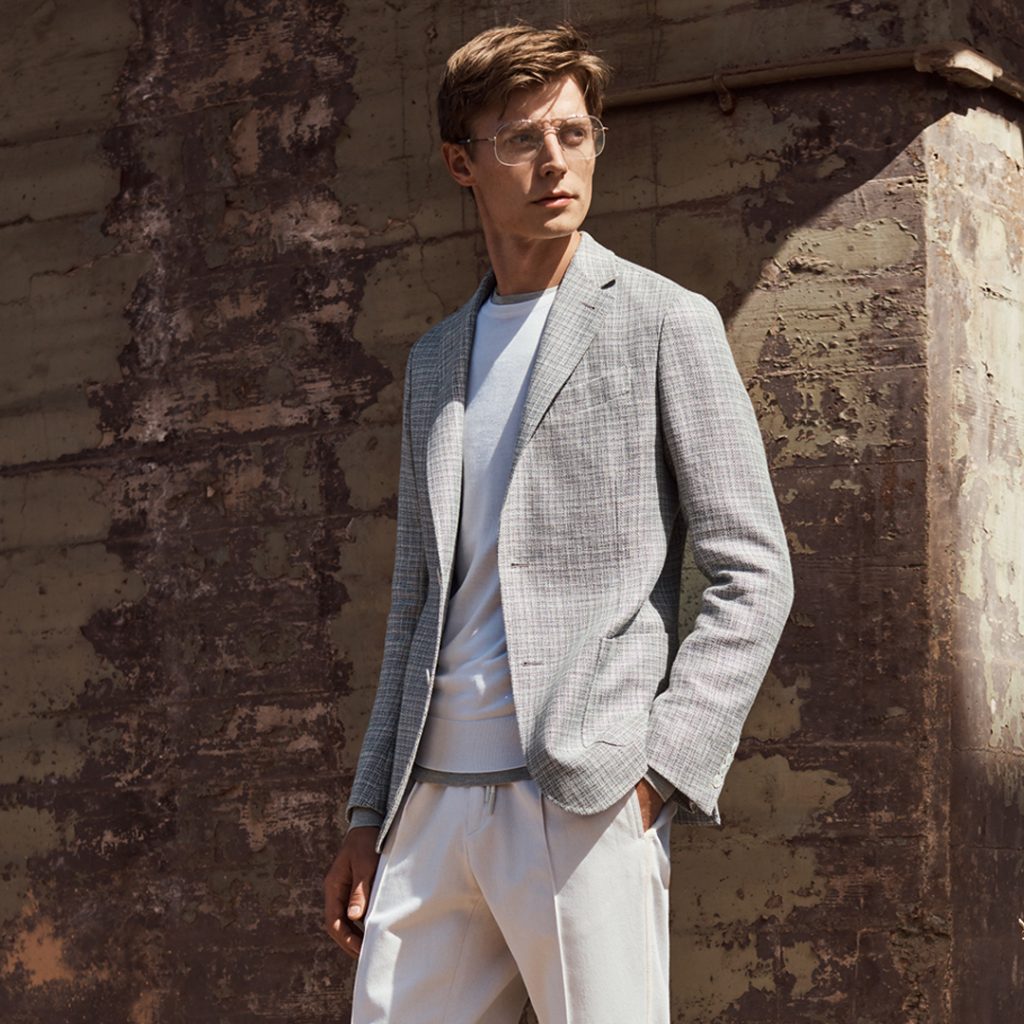 It was 1910, in a small town in northern Italy, and 18-year-old Ermenegildo Zegna had a dream. In that dream, he envisioned a world whose imagination was fully captivated by his beautiful fabrics. Thus, he set up shop with his two brothers and went to work.

Zegna’s father, Angelo, owned a wool mill and fully outfitted looms in the Italian Alps. From there, Ermenegildo sourced his materials and began crafting high-quality fabric that started gathering a lot of local attention.

As the company grew and people took notice, Zegna branched out and began sourcing various wools from around the world, including Mongolia, Australia, and South Africa. He imported machinery from England. To make the best fabrics in the world, he knew, he had to use the best materials and the best methods in his crafting.

As two world wars shook the planet, Zegna’s fabrics grew to represent an escape from the hardships of war-torn reality, and in 1938 the company bridged its first geopolitical divide by branching out to a store in New York City.

Zegna – The Next Generations

In the mid-1960s, Ermenegildo’s two sons, Aldo and Angelo, took hold of the Zegna reins. Under their guidance, the company expanded from fabrics to ready-made suits, and business headquarters were established throughout Europe and the U.S.

The strict adherence to material quality persevered, and Zegna even founded annual contests to find the best wool in Australia and South Africa.

In 1980, their first boutique was established in Paris, followed by Milan 5 years later. In 1991, Zegna opened a boutique in Beijing and became the first luxury menswear brand to have a presence in China.

The third and current generation of Zegna leadership finds Gildo as CEO, Paolo as Chairman, and Anna as president of Fondazione Zegna. The family has continued to grow the company vertically while maintaining the core values of beauty, family, and ethical manufacturing of some of the greatest fashion wear of modern times. 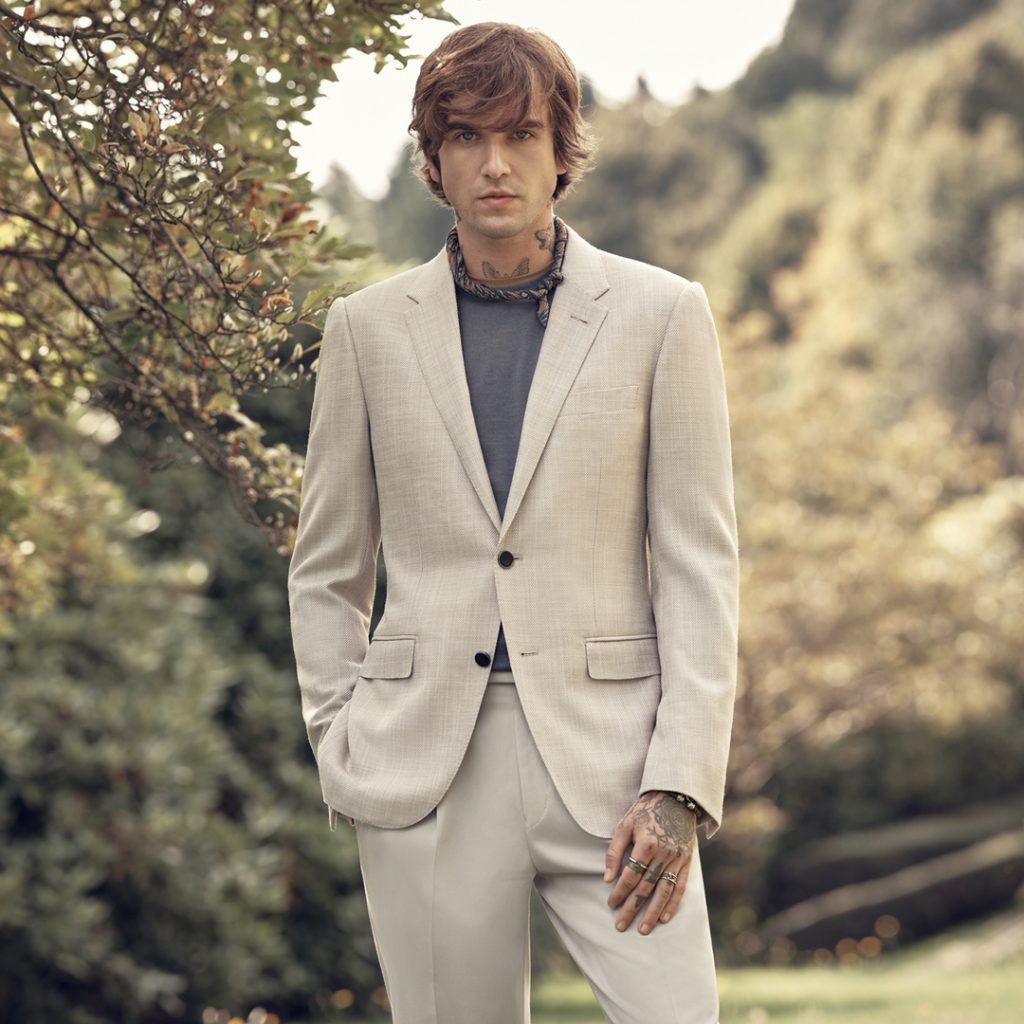 Zegna – The Chapter of You

Zegna menswear is bespoke to fit the customer. Not just in a physical sense, but in a way that lets the wearer know that this suit, this sweater, these pants, were all made to be worn by him.

Woven into the wool is that dream that took shape in the mind of Ermenegildo Zegna all those decades ago. The most beautiful fabric in the world, indeed, but still only half of the equation. After all, what good is fabric that isn’t worn? The luxury of Zegna is meant to be seen, to be felt, and to be worn. Only then, when it drapes your shoulders, fits snugly against your chest,  is Zegna’s vision of fabrics complete.

Larrimor’s has over 20 years experience selling Zegna.  Our staff can guide you through the Made to Measure process or help you select that perfect garment off the rack.  reach us at 412-471-5727 or at sales@larrimors.com to make an appointment to see the current season of merchandise.  The well dress Gentleman has the advantage, take charge of your look.